Patriotism in our country is a feeling which fills everyone with pride, it gives us goose bumps and a strange power of love overflows inside our hearts. But is it justified to force it on others and get violent if someone’s definition of the love for their country is not similar to yours?

Salil Chaturvedi, a famous writer and an activist, faced a lot of flak and was assaulted recently while he was at a theatre in Panaji. The reason for this bizarre absurdity is shocking. He is wheelchair-bound due to a spinal injury and therefore when the national anthem was played, he could not stand up. According to the report in The Times Of India, a ‘patriotic’ couple took offence and the husband hit, while the wife questioned that why couldn’t this man stand up?
[amazon] 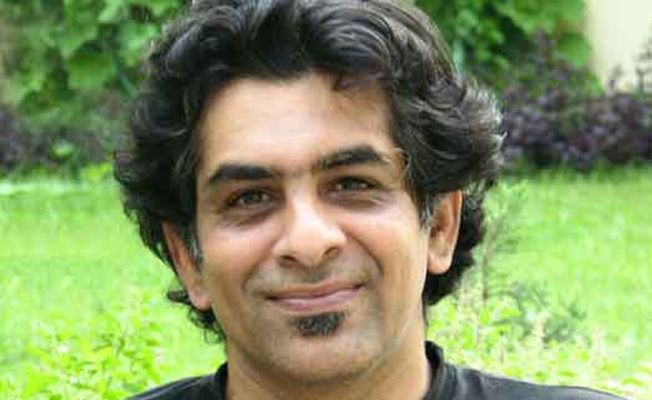 Needless to say that Salil was beyond being shocked, but still maintained his calm and asked the irked audience to relax. The couple realised their mistake but instead of apologising, simply left the drama that they had stirred. Son of a career military officer, Salil cannot possibly go back to watch a movie. “I’m afraid someone will hit me even harder, and worsen my spinal injury. I just don’t understand why it seems impossible for so many people to express patriotism in a non-aggressive manner”, he said.
[fbnative_at]

He also voiced his angst by explaining, “I now believe that even if I could stand up during the national anthem, I would rather not, simply because I am being forced to do so. My father is an Air Force veteran. I represented the nation in wheelchair tennis at the Australian Open. Look at my life choices! Who are you to judge how much I love India?” 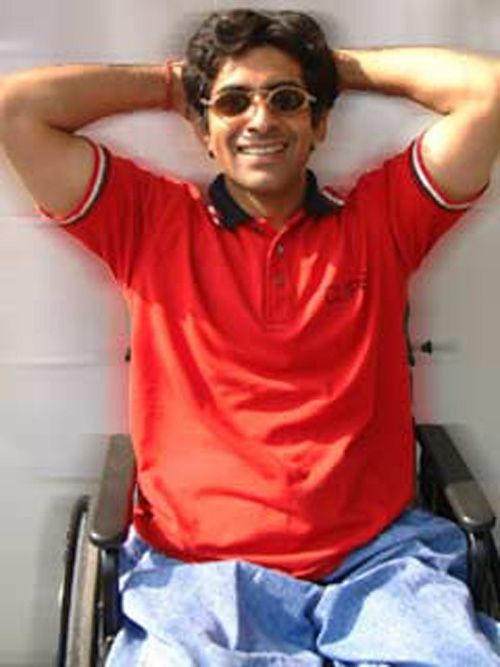 He also expressed his discomfort by adding, “Is this why we fought the colonialists? Did we get our freedom only to become sheep, and that too led by the most sinister, manipulative brutes among us? I will not participate in this sham”, which is sad but true. Salil Chaturvedi was a part of the famous Indian version of ‘The Sesame Street’ which was called ‘Galli Galli Sim Sim’ and he also compiled a Konkani audio book specially meant for the blind. It is unfair and brutal on the part of pseudo patriots to actually point fingers at someone who doesn’t need to justify his love for the nation.